The "Wasp" BMW 1600/Group 2 started for us in the first race of the "Youngtimer Trophy".

Previously, Michael Cahsel an his team had ensured the car receives an optimal preparation for the race. The designated BMW 1600/Group 2 race car was restored and modifies over a period of serveral months.

In spite of optimal preparation up to the race, the BMW 1600/Group2 suffered a severe accident due to rain/aquaplaning in the time trials. Our "Wasp" collided at high speed with the crash barriers in the "Brünnchen" section. The resulting damage was impossible to repair in the time for the actual race start.

With this, Team Cahsel had literally finished the race before it even started!

Undaunted, Michael Cahsel refused to even consider giving up and it soon became clear that: "It began at the Nürburgring and here it would be continued in race to come" 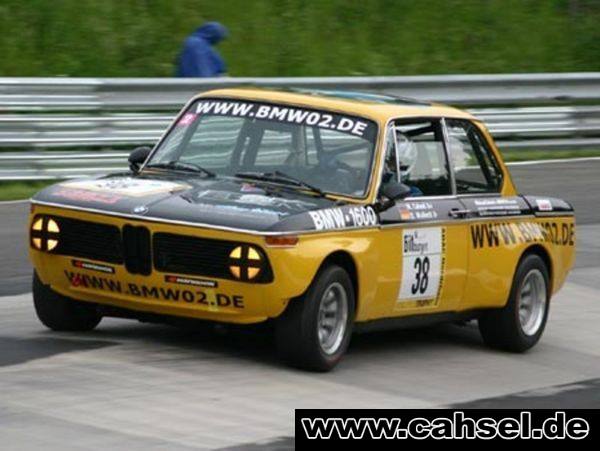 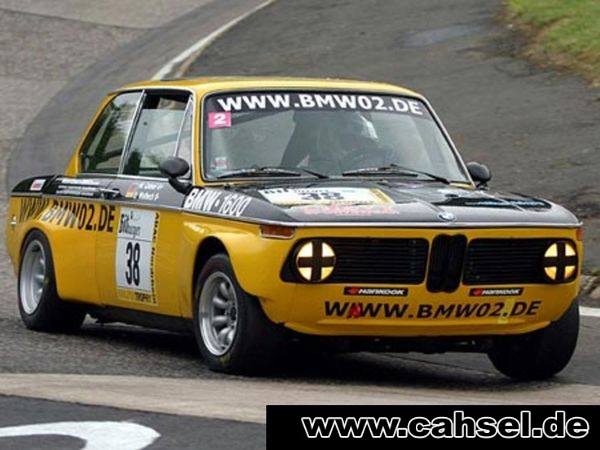 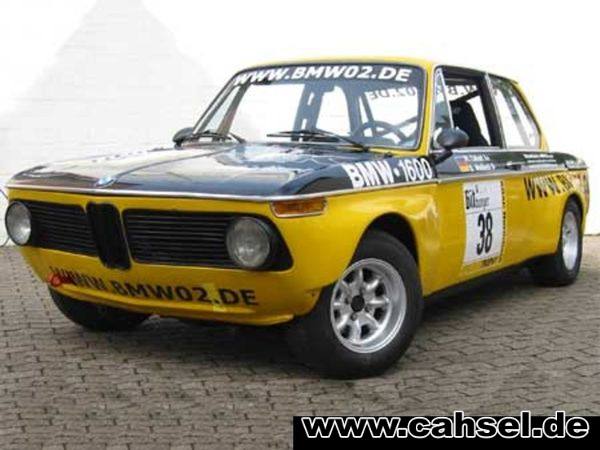 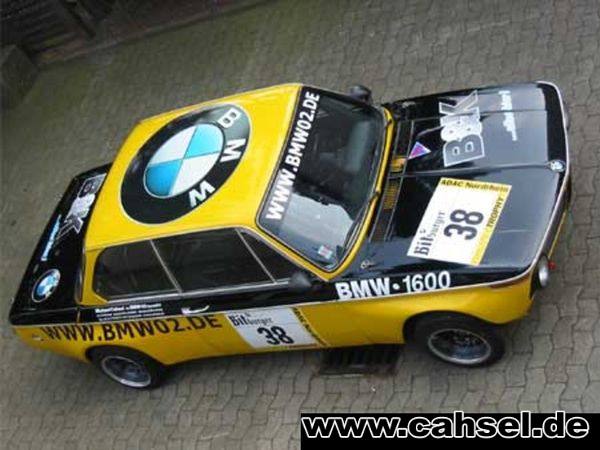 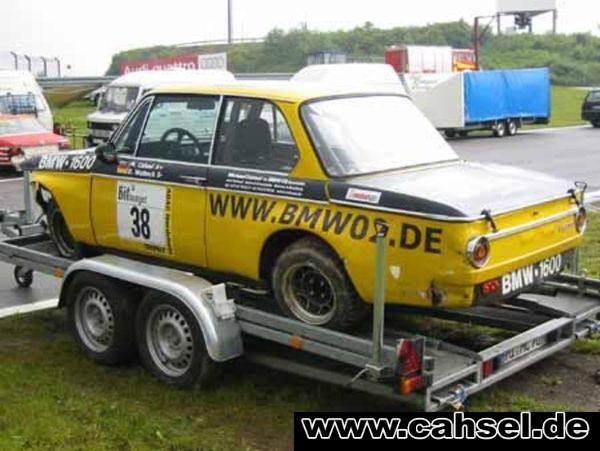 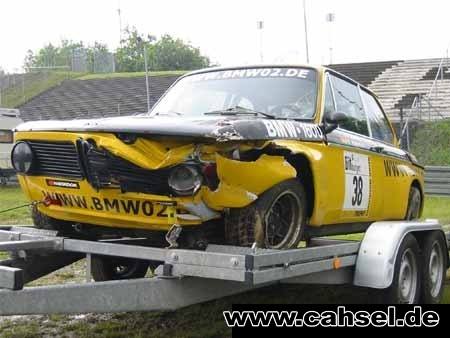